Artisan cured meats and health: Why should spend a little ‘more 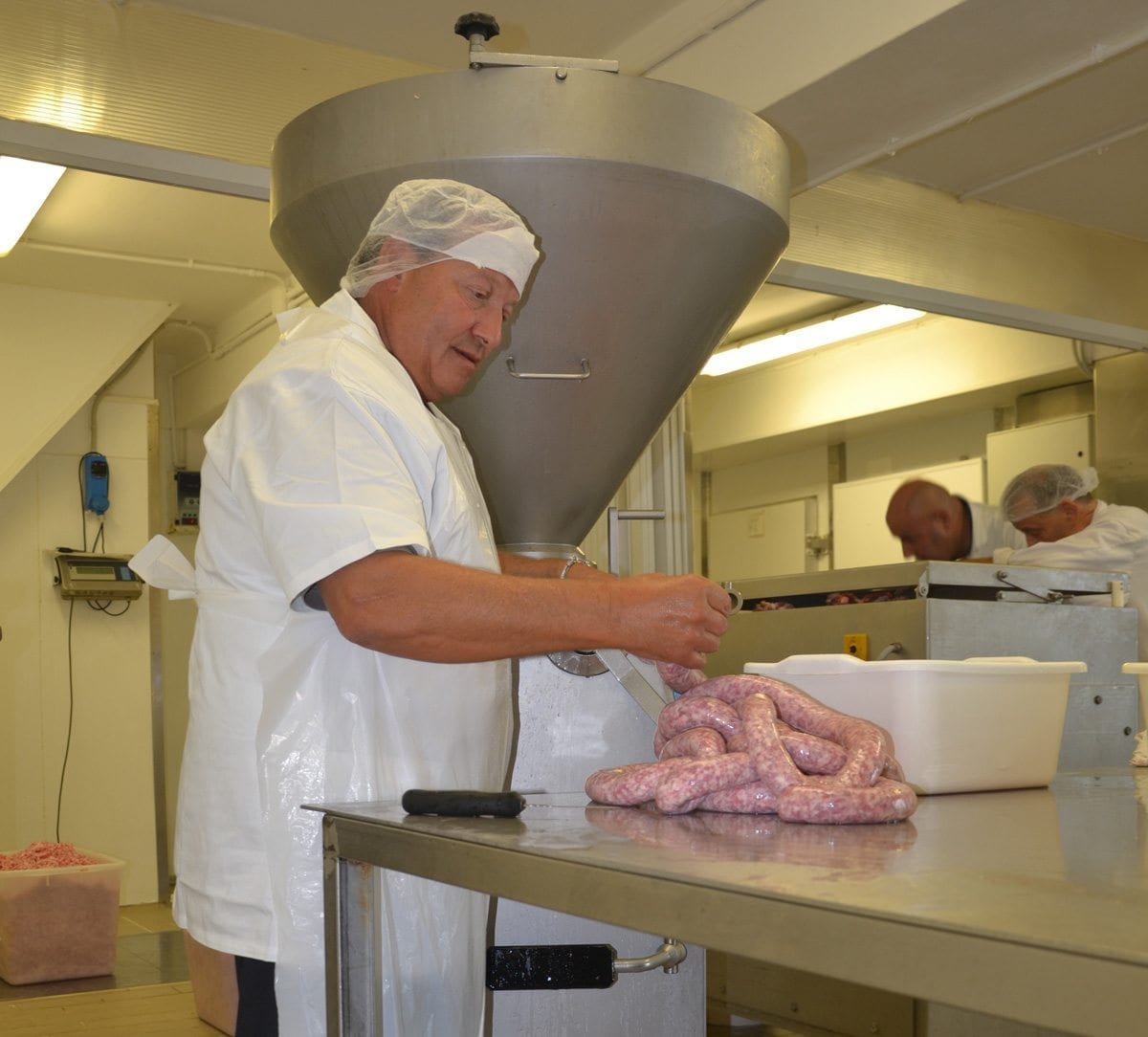 Just over a year ago, in late October 2015, the WHO statement – the World Health Organization, about consumption of red meat, they sent in an uproar consumers around the world.
Immediately there were the first reactions. In the field of retail and the largest decrease he was seen a drastic drop. American and English in the first place they felt impressed in their breakfast tradition (the famous Inglese breakfast), where are you suffer a long time in butter slices of bacon.

But we Italians, often used to buy artisan sausages, salami, neck, loin directly from the farmer, the manufacturer – we wondered “what c’abbiamo to do with this alarmist?”

A few days after the branch of the press, however, someone – quite rightly, had gone to read in more detail the data of the WHO branched research. Under the spotlight of microscopes in fact it has ended so red meat, but those of poor quality. Those overly processed and transformed by the food industry, from large corporations. Accused went therefore those habits related to poor production and consumption – at times excessive, red meat. The WHO has therefore not banned red meat, but he simply said “be careful what you eat.”

Meats and cold cuts of large retailers: when there is to be careful

The food industry connected to large retailers often has one big goal. Maximize the gain. For this reason, sausages, hams and sausages are often treated with large amounts of chemical additives. Carrageenan, to thicken and stabilize, nitrates and nitrites to balance the flavors and keep longer. Seasonings and flavorings, colorings to restore freshness and shine to meat.
That’s why there is to be more and more attentive to the labels, reading them carefully, learning to decipher the codes if it were needed, even having the audacity to ask the dealer about sausages the ingredient list of a given product. Of course, we must not generalize. Sometimes you also find in GdO artisan products, from small producers, which provide about the natural process.

Artisan cold cuts, a history that goes way back

If we speak of pork, the best way to prepare meat is with salt and natural spices. It is a traditional method developed in the course of thousands of years by various populations at different latitudes of the world. Preservation and seasoning by salting make the delicious sausages and people have worn them for centuries, without any ill effects. The natural processing method of pork requires compliance with the natural aging times. Because, again, human intervention is accompanied by that of nature. The cycle of the seasons, the wind dry strength, “frothiness” fog, refined meat, and help to give the salamis their unique degree of flavor.

Artisanal cold cuts: quality and convenience thanks to online sales

Until yesterday it was said: “artisan food and quality are good but they cost too much.” Today this equation is no longer true, at least not completely. Thanks to the development of e-commerce costs have been reduced significantly. As it has reduced the distance between producer and consumer. Today happens to maybe buy on Amazon a basket of Tuscan handicrafts, containing a good number of local charcuterie tradition specialties, all certified and guaranteed to former level. So maybe Amazon is just the carrier, the great showcase that puts us in contact with the small producer otherwise more difficult to achieve in the network maze. A small artisan producer who always ‘puts his face’. The user has the possibility to contact him directly, to exchange small talk, to organize maybe even to visit him at production sites. And this, finally, is the real virtuous dimension of electronic commerce. A business made up of relationships, of bridges. A transaction that thins the costs linked to the distribution, to maximize the quality and convenience.